Mrs. Daly graduated from Cal State University of Long Beach in 2005 with a Bachelors in Fine arts, specializing in drawing and painting. She obtained a Masters in Fine Art from the California College of the Arts in 2011. Her teaching career began as an in-gallery educator at the Los Angeles County Museum of Art, and she continued to work there for 18 years in  education department programs such as summer camp, family Sundays, evenings for educators, and mobile outreach initiatives.
In early 2006, Mrs. Daly became the Children’s Program Coordinator at the Peterson Automotive Museum, initiating several new programs for children and families over the following three years. She assumed a teacher's residency with the Barnsdall Arts Foundation in late 2008 that included leading seminars at numerous Los Angeles-area museums, including the Hammer Museum, the Natural History Museum, and the USC Pacific Asia Museum. In addition to teaching Barnsdall's programs at local libraries and events, she became the artist in residence at Le Lycee Francais de Los Angeles, advancing to a high school art instructor and AP Art teacher from 2013-2019.
Mrs. Daly joined the NDA family in September 2018 as a part-time drawing instructor for the upper level after-school program, and is now thrilled to come aboard full time with the elementary and middle school art programs. Her goal is to inspire a love for the arts in her students, and she endeavors to teach foundational art concepts and techniques that students may use as an outlet for their ideas. When not absorbed in the needs of her students and curricula, she likes to work on her own art, cook traditional Filipino recipes, and spend quality time with her husband and 5-year old son. 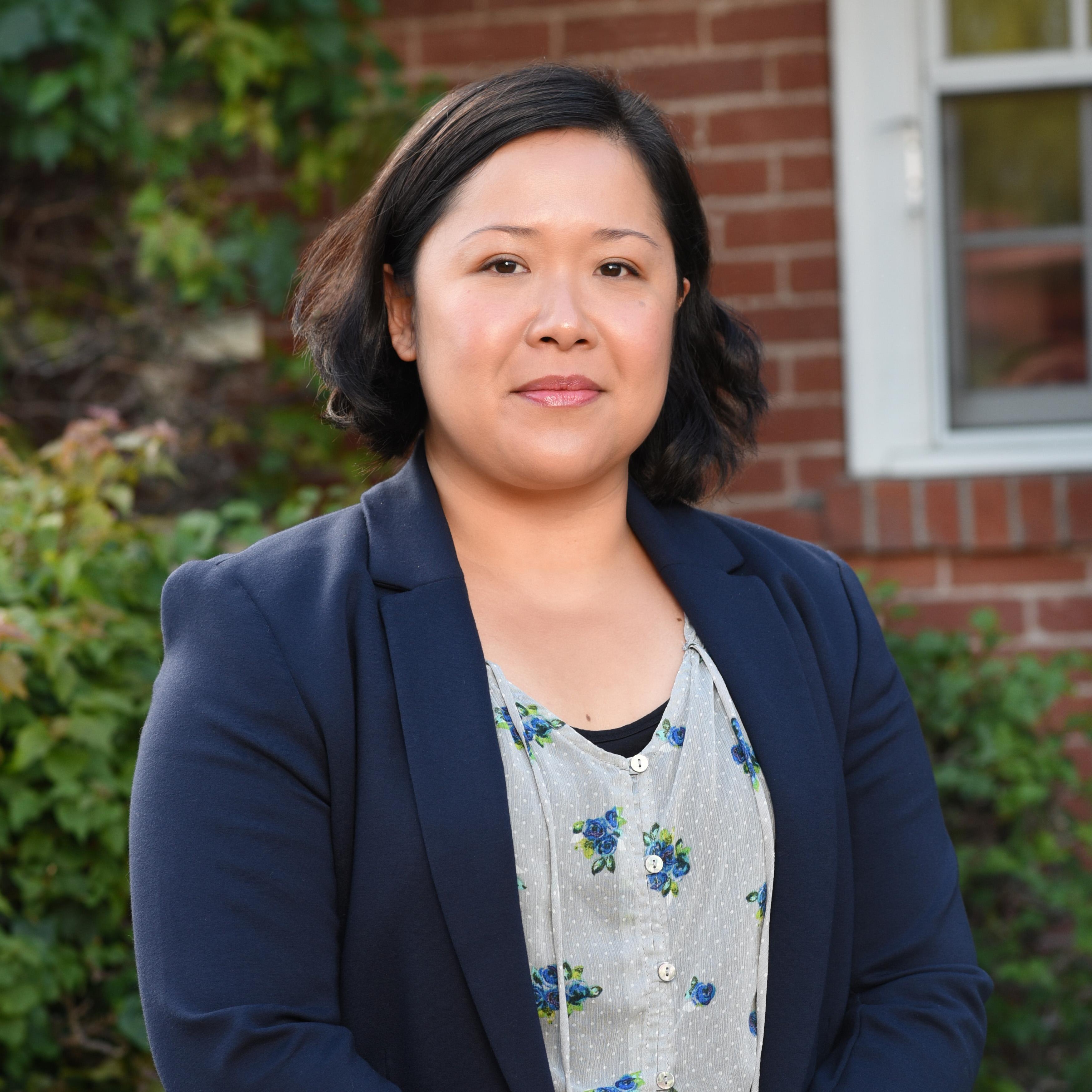